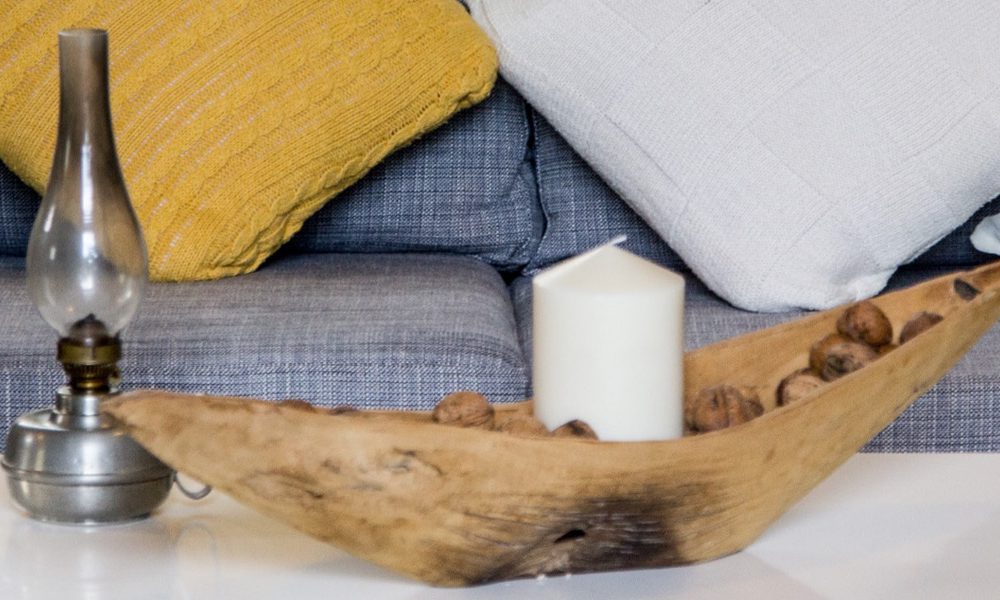 According to archaeologists, the present location of Paliochora is the same as the Homeric city of Ire, one of the seven cities promised by Agamemnon as a dowry to Achilles. After the conquest of the Peloponnes by the Dorians, Cresphontis gave the city the name Avia, from the name of Herakles ‘daughter and Hyllusnursemaid, Avia, who fled there with the infant persecuted by the Achaeans. The ancient city of Avia flourished from the 11th century BC until the 3rd century AD.
The gorge of Rintomos was the natural border line between the Messinian and Lacedaemonian territories during the years of Emperor Vespasian. More particularly, along this boundary line there were selected natural rocks, on which either the word “OROS” (mountain) or the letters “OR” had been written, framed by the letter M (Messinians) pointing to Messinia or the letter L (Lacedaemonians) towards Lacedaemonia. At the beginning of the 15th century, in the place of ancient Avia, the castle of Mantineia is to be found, which belonged to the Venetians. Mantinia was abandoned at some point by its residents due to extensive pirate threats until the middle of the 19th century, when they re-established themselves along the coastal zone, creating therefore the settlements: Paleochora, Archontiko, Akrogiali. 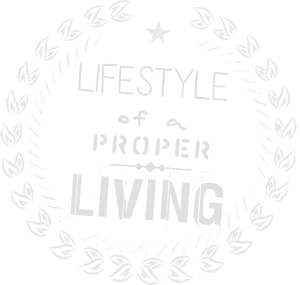